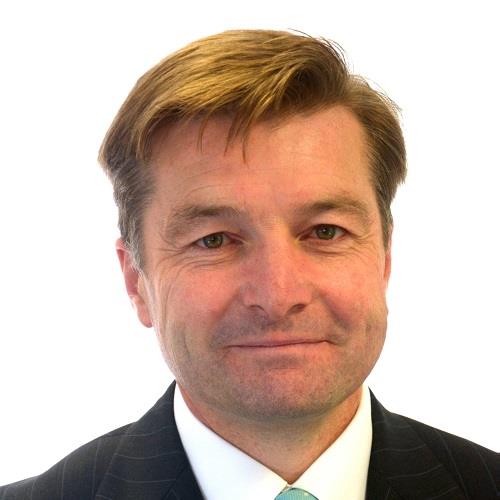 Richard Leman set up his first business in 1993 and has been running SME’s ever since. He has successfully set up and managed over half a dozen businesses since then as well as being involved as a non-executive director on several national companies including the British Olympic Association and Sport England. In addition, he has set up some companies along the way that have failed but, as in sport, you learn more from your failures than your successes.

His previous experiences of winning Olympic Bronze and Gold medals at the Los Angeles and Seoul Olympics, with the British Hockey Team, provide a further breadth of expertise. He feels the skills required to run a successful business are very similar to those required to be successful on the international sports field. 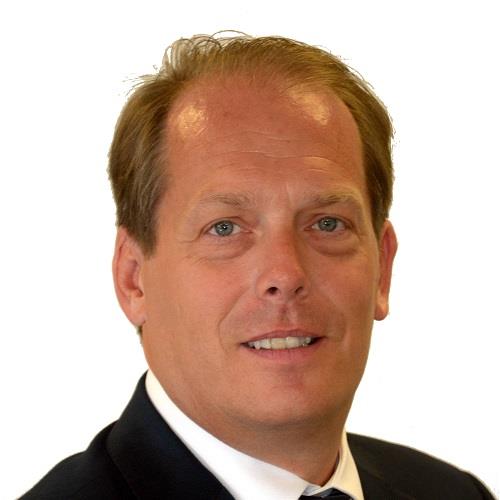 Tom Puffett set up his first business in 2000 which is still going strong. He has been instrumental in driving this forwards from a single one man band operation, in a tiny serviced office, to a business that now has a turnover of £19m and employs 50 staff.

In addition he has set up several other businesses over the last ten years and has a broad range of skills from leadership to sales as well considerable operational expertise. All of which help guide new SME’s through the difficult first 18 months and beyond.